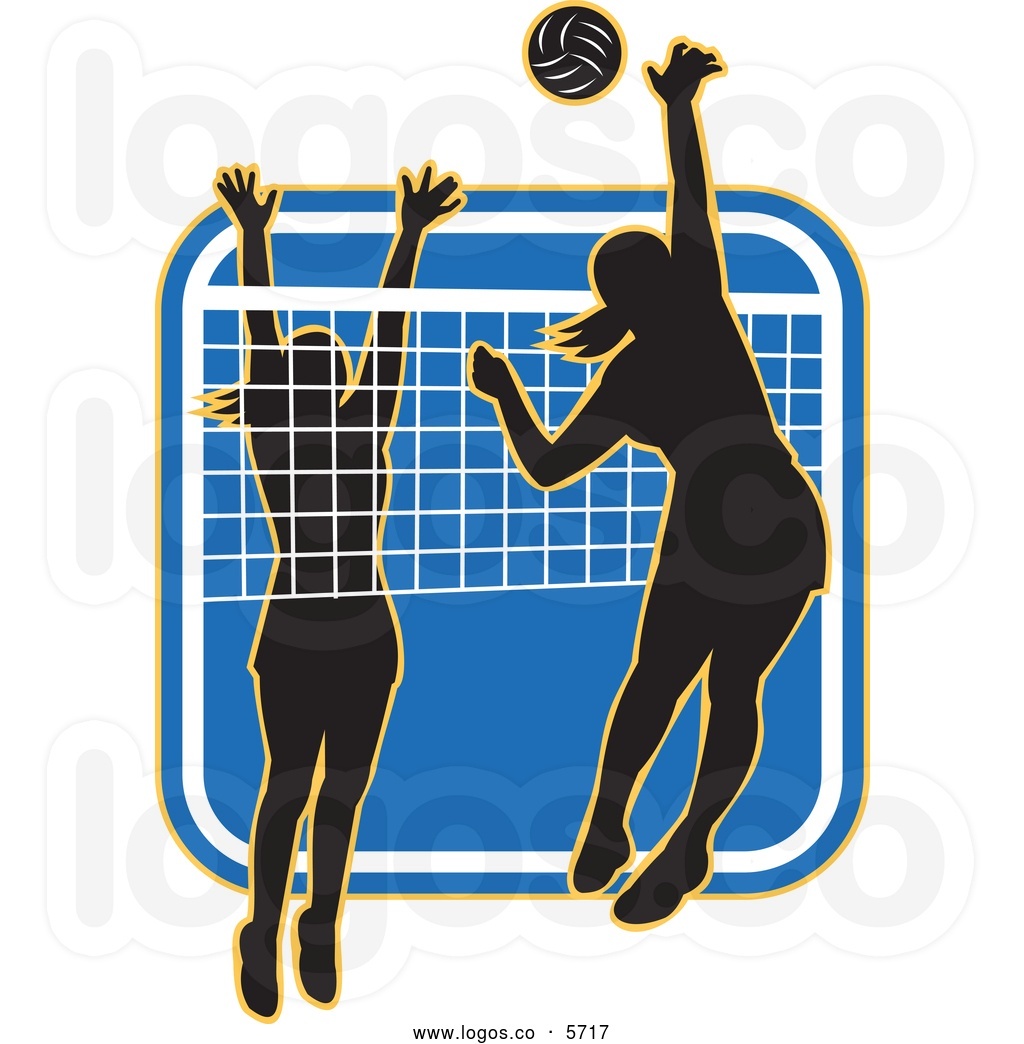 To provide quality off-season instruction in a positive, nurturing, and competitive environment. You can expect your daughter to be treated with dignity and respect, and we would expect the same from her (and you). There will be times, however, when coaches will be direct and constructively critical, especially when effort, desire, and sportsmanship are lacking.

The Kidron Volleyball Club has evolved from a club that simply provided opportunities to play to one that has become very competitive at all levels.

We seek to give our players an opportunity to compete at a championship level. There will be a mix of American and Regional teams this year.

We expect to have 8-9 teams this season (age groups 13s through 18s) this year. This may change according to how many players accept or decline our

invitations, but it will likely not expand because of limited facility availability.

Tryouts are held in late October for our 14 and under teams and early November for our 15 and over teams. Teams are selected and announced several days

Practices are generally held twice a week beginning early January and continuing through late April or early May. Practices are held at The Greene Center on

Kidron Road (address and map can be found on our home page) . Attendance at every practice is not absolutely required, but is strongly encouraged. If you are

going to be late, please do not rush. There will be no punishment for late arrival, but please try to be timely in picking up your daughter after practice. Our coaches

are required to stay until the last girl has departed, so please be prompt, so they are not asked to stay an extended period.

Each team will compete in approximately eight tournaments (including regionals). Tournaments are held on Saturdays or Sundays and are scheduled by the

team coach. It is strongly recommended that you not miss more than one tournament. Tournaments generally begin at 8 or 8:30 am and end sometime between

4-6 p.m. Most will be scheduled within 90 minutes of Wooster.

Tournament schedules will be posted on the club web site (each team will have its own page) as soon as they are available.

Players are selected on the basis of their ability, attitude, and work ethic. No more than three players from one school may be on the same team (except

12s and 18s. Strong consideration is given to selecting players by position, so that both the player and the team will benefit.

Once you are selected, you have 10 days to respond (although you are welcome and encouraged to reply sooner). You may not be pressured in any way.

If you accept our offer (or another clubs offer), you cannot play for another team. The Ohio Valley Region will not allow it. Your choice is binding. If you quit

and try to catch on somewhere else, both the player and the club that takes her on are subject to sanction.

When Will I Know?

Player offers and team selections will be posted as quickly as possible, usually within 24-48 hours.  This greatly depends on coaching decisions,

the number of players trying out in a given age group and how many teams the club feels it can field.

Offers can and will be given to some players at the conclusion of their scheduled tryout.

If you are listed as an alternate, don't despair, many alternates get selected.  Players tryout for multiple clubs and if they receive more than one offer,

they must choose one club and decline an offer from another.

Our motto on playing time is Representative, but not necessarily equal. Everyone will play in every tournament, but some will play more than others. J.O.

is a competitive endeavor, and its not fair to the players or coaches to set up a rotation that is less competitive. In most cases, players can expect a minimum

of three positions/rotations per set.

Expectations: What can I expect to get out of this?

(1) Your skills will improve through instruction and on-court experience.

(2) Your court sense and general game knowledge will also improve, thus better preparing you for your school season.

(3) Intensity and a winning attitude will be encouraged, but, of course, that's really up to you

Expectations: What we expect from players and parents

(1) A positive and supportive attitude on and off the court. Negative attitudes will not be tolerated.

(2) Support for ALL coaches and players, not just your daughter.

certified and registered with the OVR).

(4) Timely drop off and pick up of your daughters (coaches cannot transport players unless it is an absolute emergency).

(5) Presence at tournaments and staying to help officiate the final match of the tournament.

(6) Finally, please refrain from negative comments about officials, players, parents, or coaches outside the confines of your own home.

You can find club fee information on our Club Fees page.

Uniforms, balls, and other accessories will be ordered after teams are established. Details will be posted on the web site and/or emailed directly to players

The club is looking into different avenues for fundraising this season.  One option being researched is an "I Sponsor KVBC" campaign, which would allow the girls to

keep a larger percentage of the funds they raise.

Marty's Studio will be taking team and individual photos in January. Everyone will be photographed, but there is no obligation to purchase the photos.

Team photos will be placed on our website, so if you don't want your daughter on the site, request that two photos be taken one with your daughter and one without.

There are many challenges in running a program, including

(5) Assuring continuity and harmony among players, coaches, and parents

(6) Assuring a good experience for all involved.

Please do your part to help us make this work

Most of our communication will be handled online, primarily through our website (www.kidronvbc.com) or via e-mail.

Please check this site often for scheduling updates, changes of location, practice schedules, and cancellations due to inclement weather.

Coaches are also likely to set up a group text for players and parents.